2018 iPhone Won't Be Any Dollar Cheaper than iPhone X 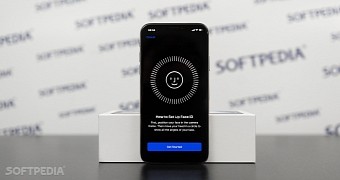 One of the reasons that sales of the iPhone X were originally said to be well below expectations was the high price tag, as the base model costs $999 in the United States with 64GB storage.

With this mind, many believed the next-generation iPhone launching in 2018 would come with a substantial price cut, as the 2017 fiasco could bring Apple back to earth and convince the company to make its devices more affordable.

In the meantime, however, Apple revealed that iPhone X was the best-selling model in every week of the March quarter, explaining that despite the negative forecasts, the device has until now been very successful.

As a result, a price cut for the upcoming generation of iPhones is very unlikely, especially as the device is selling like hot cakes anyway and Apple has basically no reason to do this.

A report from Digitimes and citing p… (read more)