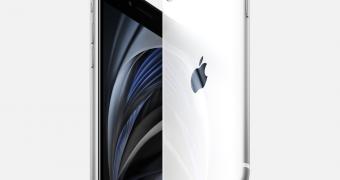 Sources believed to be close to the matter suggested on several occasions in the last few months that Apple was planning to kill off the mini model in the iPhone lineup, all in an attempt to make room for a modern iPhone SE that was expected as soon as this spring.

At one point, it was even rumored the new iPhone SE would land with a Plus version and feature a design inspired by the iPhone 11, thus finally giving up on the old-school look and go for the modern approach that has been pioneered by the iPhone X in 2017.

And while this approach makes sense at some level, that’s not what Apple plans to do for the 2021 iPhone lineup, according to well-known Apple analyst Ming-Chi Kuo.

Not only the iPhone mini would continue to be part of the offering, but at the same time, Apple also isn’t planning a new iPhone SE this year.

And while a new iPhone SE wouldn’t… (read more)