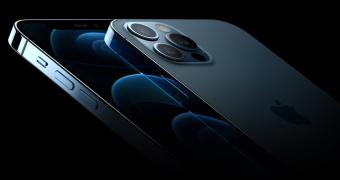 As if the iPhones weren’t expensive enough, the new-generation models are even more expensive in some regions across the world, as it’s the case in Brazil.

In other words, while Apple announced the iPhone 12 U.S. pricing, which let’s be honest, aligns with what everybody expected when it comes to a product launched by the Cupertino-based tech giant, you’ll have to pay even more in other parts of the world due to taxes and all that.

And a list put together by TechnoBlog shows that the iPhone 12 Pro Max could end up costing quite a small fortune when coming with the top storage option.

In the United States, a maxed-out iPhone 12 Pro with 512GB of storage can be yours for $1,399, and while for some this is obviously a lot, Americans are quite lucky as compared to people living in Brazil. Because whoever live… (read more)