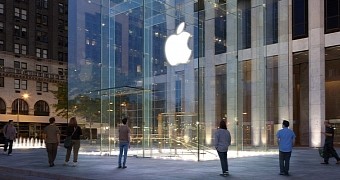 Apple has come under fire in India, after the company blocked a spam reporting app created by the country’s telecom regulator and supposed to help block pesky calls and unwanted messages.

The Telecom Regulatory Authority of India (TRAI) has accused Apple of not caring about customers, as the company does not allow an application developed by the regulator to be used on iPhones due to the fact that it requires access to SMS and call logs.

With phone spam a growing concern in India, TRAI created an app that makes it easy for users in the country to report numbers to the regulator and then have them blocked. Called Do-Not-Disturb, the application currently runs on Android exclusively, as it requires access to information that Apple does not allow to share in iOS, which means that iPhone users can’t install it in the first place.

“They don’t care about customers”