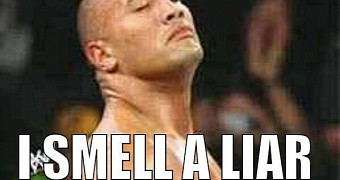 Apple has officially responded to a request for more information on the iPhone battery degradation scandal, telling the US Senate that users weren’t informed at first in the iOS update implementing the throttling about the performance impact on their devices.

In a letter sent to Senate lawmakers and released on Tuesday, Apple says the iOS update supposed to deal with unexpected shutdowns of iPhones with worn-out batteries was introduced in January 2017. This update was supposed to reduce the performance of devices with degraded batteries.

But Apple only included the power management changes in the iOS release notes a month later in February when most iPhone users were already running the said OS version. It’s a well-known thing that adoption of the latest iOS versions increases fast after the official launch, but it’s not known how many iPhone users installed… (read more)