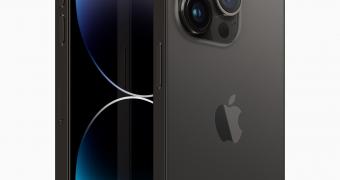 Apple is already recording strong demand for the iPhone 14 Pro, so the company has decided to ask Foxconn to increase the production.

This is according to well-known Apple analyst Ming-Chi Kuo, who said in a tweet that the Cupertino-based tech giant to convert the iPhone 14 production lines in order to build the iPhone 14 Pro.

This could also be a sign that the iPhone 14 models aren’t necessarily selling as high as expected, with Apple therefore ready to bet big on the Pro.

Slower demand for the standard iPhone 14

Kuo says Apple has most likely increased the production of the iPhone 14 Pro by as much as 10 percent, with most suppliers to see an increase in orders in the coming weeks.