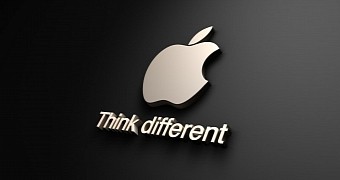 Just a few moments ago, Apple announced the financial results for the fourth quarter (Q4) of its fiscal 2016 year, which ended on the 24th of September, showing a revenue growth of 24 percent for its services.

It appears that the gross margin was 38%, which is also in decline compared to Q4 2015’s 39.9%. However, all sales are down lately according to the new records, and the Cupertino company sold 5% fewer iPhone devices, and iPad and Mac sales are down as well for Q4 with 5% and 14% respectively. Approximately 62% of sales came from international sales.