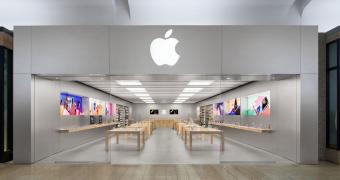 Russian developers have a hard time keeping their software available for users worldwide, as the sanctions announced by tech giants following the military invasion of Ukraine are keeping them outside of the main app stores.

This week, Apple banned the iOS apps developed by VK as well, so they are no longer available for download from the App Store.

VKontakte is currently the number one social network in Russia, with the parent company confirming, as per The Verge, that its apps have been blocked by the Cupertino-based tech giants.

Apple says it’s all because of UK sanctions against VK

In a statement for the cited source, Apple explains that the ban takes place following new sanctions announced by the United Kingdom.