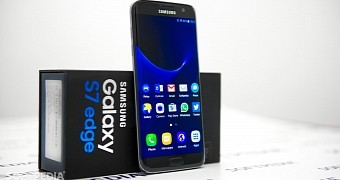 Apple really has a hard time slowing down Android’s growth, and new statistics provided by Kantar for the three-month period ending in May 2016 show that not only is Android improving its share, but iOS keeps going down.

It all starts with the United States, which is undoubtedly Apple’s number one market. iOS declined here from 30.9 percent in May 2015 to 29.3 percent in the same period of this year, so it lost 1.6 percent of its share. Android, on the other hand, posted an increase of 3.6 percent, growing from 64.9 percent to 68.5 percent.

The same thing happened in China, with a drop of 1.7 percent for iOS, but an increase of 2.4 percent for Android. Apple is currently at 19.7 percent in the country while Android is powering a shocking 79.3 percent of the phones here.

iOS’ market share is going down in Japan as well, despite the fact that a few months ago the mobile business was split evenly between the iPhones and Android devices. Right now, Apple is owning onl… (read more)