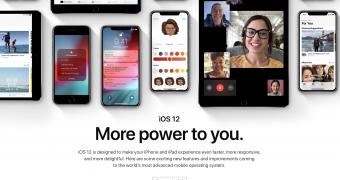 Apple has confirmed today in a statement that it will permanently block hacking tools used by law enforcement agencies to break into its iPhone devices in an upcoming release of its iOS mobile operating system.

The company told Reuters that while it has the highest respect for the work law enforcement agencies do each day to protect citizens, it plans to make the recently documented “USB Restricted Mode” functionality permanent in an upcoming iOS release, thus blocking well-known iPhone hacking tools made by companies like GrayShift or Cellebrite.

“We’re constantly strengthening the security protections in every Apple product to help customers defend against hackers, identity thieves and intrusions into their personal data,” said Apple in a prepared statement for Routers. “We have the greatest respect for … (read more)