Apple Could Break iTunes into Pieces 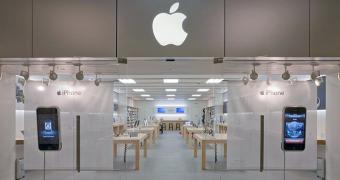 Apple’s iTunes could get a significant update in the coming months, as the company is said to be exploring a change that would make much more sense in the long term regarding its services push.

Basically, iTunes, which is already considered a bloated app that many people find overwhelming, could lose some of its features in the favor of standalone programs.

Specifically, what Apple might be planning to do is pull some iTunes features and offer them separately as part of Marzipan apps. The company has already embraced a similar approach for the Apple TV app, which will offer movie and TV shows.

Previously, these apps have been offered through the iTunes Store.

With this strategy, Apple could kill two birds with one stone. First, the company would simplify iTunes, and second, it would have a more straightforward app offering, which is essential given Apple is betting heavily on its services unit.