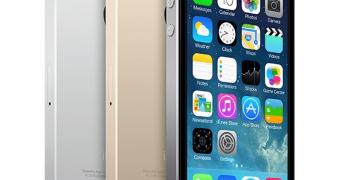 iOS 13 is already shaping up as one major update for iPhone and iPads, with Apple said to be working on substantial improvements, but a new report brings bad news for older-generation devices.

Israeli site The Verifier claims the upcoming iOS 13 will drop support for several iPhone models, with Apple planning to go forward only with modern iPhones.

Specifically, iOS 13 will no longer be offered to any iPhone older than iPhone 7, so those who are still on an iPhone 6s, 6s Plus, iPhone 6 and 6 Plus, and iPhone 6s, would stay on iOS 12 forever. iPhone SE would also be left behind if this report is true.

This is surprising news, to say the least, especially as dropping so many iPhone generations with one iOS release is something that Apple has never done before. In the worst case, I expect Apple to abandon iPhone 5s, but giving up on the 6s and 6s Plus at this point doesn’t seem to … (read more)