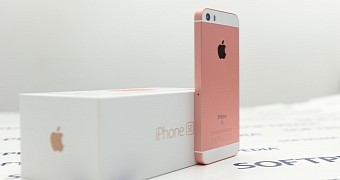 The second-generation iPhone SE was believed to be just around the corner, but according to a new report, that might not be the case, as Apple plans to take the wraps off the device in September.

Japanese site Macotakara, who has a mixed track on Apple scoops, cites sources familiar with the matter as saying that the design of the iPhone SE 2 isn’t ready just yet, and as a result, Cupertino aims to unveil the new model alongside the 2018 iPhone lineup.

This is projected to happen in September when Apple is expected to introduce a trio of products, namely a successor the iPhone X with a 5.8-inch OLED screen, a more affordable 6.1-inch entirely-new model with LCD, and a Plus-sized iPhone X with 6.5-inch OLED panel.

The cited report indicates that the iPhone SE 2 could make it to the market together with these three models, though some details appear to be sk… (read more)