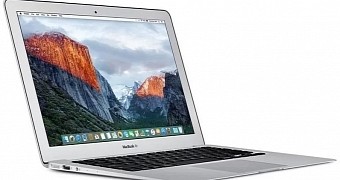 Apple is expected to take the wraps off a new MacBook sometime this year, and KGI analyst Ming-Chi Kuo recently said this might be a more affordable version of the device that could replace the existing MacBook Air.

Now a new report from DigiTimes indicates that the new laptop is on the table for a debut in the second quarter of this year, which means that Apple could be planning to unveil it at WWDC in June.

What’s not clear from this new report, however, is how Apple plans to call the device. Even though it’s supposed to replace the existing MacBook Air, Cupertino could actually launch it as part of the MacBook lineup, and thus offer a new entry-level configuration to help expand its product lineup.

On the other hand, it looks like Apple is looking into aggressive pricing for this upcoming model, and while Kuo suggested it could hit the shelve… (read more)