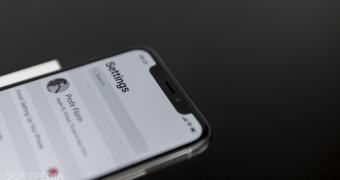 Apple is expected to release a new update for iPhone, iPad, and iPod later this week as iOS 13.4, after this new build has been in beta stage for several weeks already.

The Cupertino-based tech giant hasn’t officially announced this new version, but it’s expected to release it as soon as tomorrow.

A screenshot, which has in the meantime proved to be fake, suggested that iOS 13.4 could debut on March 17 with support for AliPay in China. However, the screenshot was only a mockup created by someone in China, although whoever made it also suggested the next iOS update would land on March 17.

iOS 13.4 has been in beta stage for more than a month now, so it makes sense for Apple to push this new build to all production devices across the world.