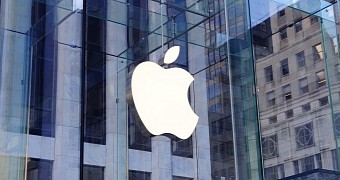 Apple’s name is dragged into another scandal, this time caused by a group of employees who were involved in an underground network in China selling users’ personal data.

A report from the Hong Kong Free Press and citing a statement from the local police in southern Zhejiang province reveals that investigators detained a total of 22 people following months of investigations, with no less than 20 of them said to be working for Apple.

It appears that the Apple staff used the company’s own network to access personal information about customers, including names, phone numbers, and Apple IDs. The data was then stolen and sold by other members of the group for anywhere between $1.5 and $26.50. It’s not clear how the price was set or whether sensitive information like credit card data was also included.