Apple Explains Why the Duplicate Folder Is Missing on Some iPhones 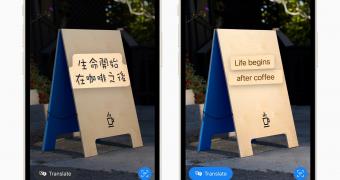 One of the coolest new features in iOS 16 is part of the Photos app, as iPhone owners can now easily find duplicate photos and videos thanks to the addition of a Duplicate album.

In other words, when you go to Photos, you should now see a dedicated Duplicate folder, which when opened displays the duplicate media that is stored on the device.

Apple, however, explains that in some cases, the Duplicate folder might be missing from Photos. And as it turns out, quite a lot of people are encountering this problem, so it’s no surprise they have turned to all generic workarounds so far.

The process could take a while, Apple says

Unfortunately, nothing seemed to work, but Apple says that your iPhone must first complete two processes, namely the indexing of the photo library and then the scan for duplicates.

“Starting with iOS 16, the Photos app detects duplicate photos and videos in your photo library and places them in the Duplicates album under the Uti… (read more)