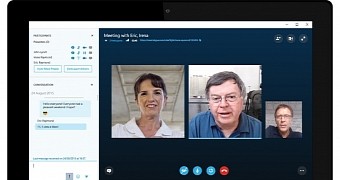 Skype is one of the most popular Voice over IP telephony applications that lets users make Internet phone calls and send messages to friends and family when overseas. But it looks like China doesn’t want people to use Microsoft’s Skype on their country as the app can no longer be downloaded.

The Chinese government is known to ban apps and services that use end-to-end encryption for communication, or if they do not comply with country’s rules on monitoring and identifying users, so this shouldn’t come as a surprise to many people. This is also the reason Skype was removed from Apple’s App Store.

“We have been notified by the Ministry of Public Security that a number of voice over internet protocol apps do not comply with local law. Th… (read more)