Apple Gives in to Russia, Will Store User Data on Local Servers 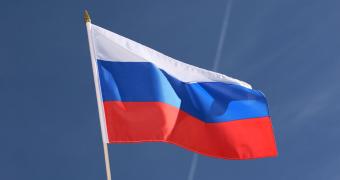 Apple is giving in to Russia and moving domestic user data to local servers, as per a 2014 law that requires companies to store information for up to six months.

The law came into effect in 2018 and as per Foreign Policy, could force Apple to “decrypt and hand over user data to security services on request.”

Russian government agency Roskomnadzor confirmed that Apple decided to comply with the law and store user data on local servers, but a decision from the Cupertino-based tech giant is yet to be offered.

On the other hand, there are lots of questions that need to be answered, and the most important concerns the nature of the information that will be stored on Russian servers.

The cited source claims a registration that Apple made with the government agency indicates that details likely names, addresses, email addresses, and phone numbers are among the data… (read more)