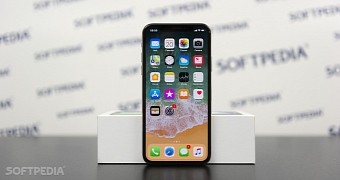 Sales of iPhone X might be well below expectations in the United States, but this doesn’t necessarily mean that the anniversary model disappoints in every single market across the world.

China is one such as example, as the iPhone X helped Apple record a substantial growth there, despite the decline that the overall smartphone market actually experienced.

Apple increased its Chinese market share from 10 percent in the first quarter of 2017 to 14.3 percent in the same quarter of this year, mostly thanks to the iPhone X, according to data offered by Counterpoint Research.

Huawei continues to be the leading company with 21.6 percent, up from 19.6 percent, while OPPO is the runner-up with 17.6 percent, an increase of just 0.02 points. Vivo is third, this time down to 15.5 percent. Xiaomi is fifth right after Apple with the biggest growth during the … (read more)