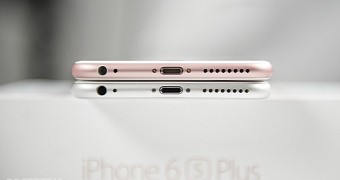 The iPhone 7 will launch in just a few hours without a headphone jack, as Apple is going all-in on its Lightning connector in a move that has until now generated mixed reactions from potential buyers around the world.

Although the removal of the headphone jack seems to be a really big thing for the entire industry, Apple’s ready to do it with the iPhone 7, but the company has a plan to make the transition easier for everyone.

It’s believed that the iPhone 7 will launch with a jack-to-Lightning adapter, but Apple is hoping that, after some time, nobody will be interested in such a thing because it will release its very own high-end wireless headphones.

A note from KGI analysts reveals that… (read more)