Apple Is Finally Leaving Behind the Apple Watch Series 3 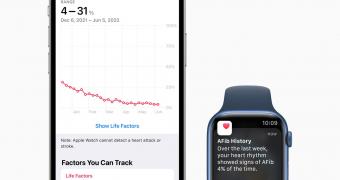 Apple has finally announced the next version of watchOS, with the first developer preview to become available later today.

And given the download links should go live any minute now, Apple has also revealed critical availability information about this update, including who’s getting the update and who doesn’t.

Public launch in the fall of the year

Apple says the Apple Watch Series 4 and newer will be required to receive the new watchOS 9. These are the models getting the update in the fall: