Apple Is Making Safari the Best Browser on iPhone 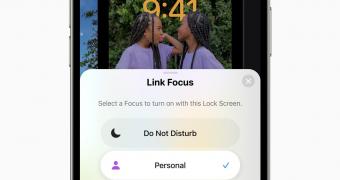 The upcoming iOS 16, which is the next major operating system update, will bring several important improvements to the iPhone.

And according to Apple, the browsing experience will also be overhauled, as Safari, which is the native browser available on the iPhone, is getting new capabilities.

If you’ve been using an iPhone lately, you probably know already that the App Store includes lots of alternatives to Safari, including the likes of Google Chrome and Mozilla Firefox. And needless to say, some of them are great apps that make browsing a lot more convenient on an iPhone.

But Apple obviously doesn’t want to give up on the fight, so the debut of iOS 16 will also witness the debut of several goodies for Safari.

“Safari adds shared Tab Groups to share a collection of websites with friends and family, making it seamless to add tabs and see what others are viewing,” Apple announced at WWDC this week.