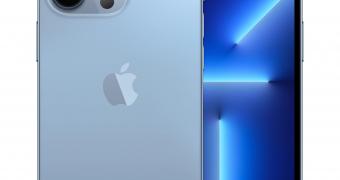 Apple has updated its trade-in program, and unfortunately, there’s no good news for owners of older iPhones who planned to exchange their devices for older models.

The Cupertino-based tech giant is now paying less for older iPhones, iPads, Apple Watches, and Macs, as per a discovery from MacRumors.

While the company hasn’t provided an announcement on this front, the trade-in value has apparently dropped by as much as $50.

For example, if you want to trade in an iPhone 12 Pro Max, the top price you could get is now $600, whereas the company was previously paying up to $650 for this particular model. The same for an iPhone 12 Pro, as the trade-in value has dropped by $50 to $500.

The oldest iPhone that Apple receives is the iPhone 6s, which is now worth just $25, down five bucks. The Plus version is also $10 cheaper for Apple, as you’ll get only $40 towards the purchase of a new Apple pro… (read more)