Apple Is Planning to Kill Off the Physical SIM 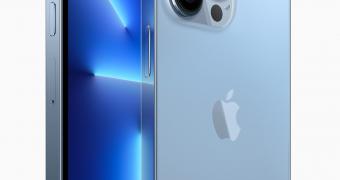 The upcoming iPhone 15 is projected to introduce another change that many people will probably consider to be a step in the wrong direction, as Apple is planning to kill off the physical SIM card slot.

Back in 2016 when it launched the iPhone 7, Apple officially ditched the headphone jack, with many people in the industry, including not only customers and analysts but also rivals too, criticizing and even mocking this decision.

Instead of a 3.5mm audio port, Apple introduced a Lightning-based headphone system, while at the same time recommending customers to stick with wireless earbuds.

The idea was eventually adopted by the rest of the industry as well, and this is why so many phones sold today come without a headphone jack.

Last year, the Cupertino-based tech behemoth introduced another controversial change on the iPhone, this time concerning the packaging.

The company removed the charger from the box, therefore requiring customers who don’t already have one t… (read more)