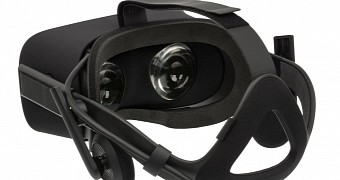 A headset for Augmented and Virtual Reality from Apple might be a thing two years from now, as recent reports claim the company started working on a powerful AR/VR wireless headset for release in 2020.

According to CNET, Apple is working on a powerful wireless headset that would support both augmented reality (AR) and virtual reality (VR) technologies, have an 8K display higher resolution for each eye, use a wireless technology, as well as its own processor to process VR and AR images.

The headset would apparently come with a dedicated box to which would connect using short-range and high-speed wireless technology called 60GHz WiGig. Apple’s high-end VR/AR headset might also support upcoming 802.11ay wireless technology that would boost both the speed and the action range of the … (read more)