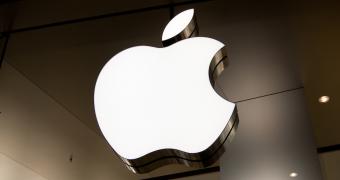 Apple’s CEO Tim Cook has recently confirmed what we all knew since mid-October: sales of the new iPhones aren’t as high as anticipated and owners prefer to stick with their current devices rather than upgrade to the latest generation.

While Cook said the main factor for the weakening iPhone demand is the trade war between the United States and China, many believe the high prices of the 2018 iPhones are actually what convinced many potential buyers to hold on to their purchases.

Goldman Sachs says Apple admitting that iPhone sales are declining is just the beginning of a longer drop, adding that further revisions to the earnings guidance are likely throughout the year.

This is why analyst Rod Hall says Apple looks a lot like the old Nokia, which also struggled to remain relevant in the mobile market once its own business reached saturation and customers de… (read more)