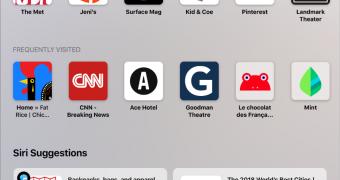 Apple has completely removed Adobe Flash support in the latest Safari Technology Preview version, with the same change projected to make its way to the stable build of the browser in the coming months.

Adobe announced the end of Flash back in 2017, and browser developers, including Google, Mozilla, Microsoft, and Apple, shared plans on how they intended to deal with the retirement of the platform.

Apple, however, has long been prepared for this moment, as the Cupertino-based tech giant originally stopped offering Flash pre-installed on Macs back in 2010. Furthermore, devices like iPhone and iPad never supported Flash in the first place, while newer installations of Adobe’s software on Apple computers required explicit user approval for each website attempting to run the plugin.

Safari Technology Preview version 99, however, is another major step towards the full demise of Flash, which according to Adobe is projected… (read more)