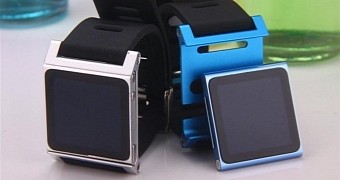 While Apple is getting ready to introduce the new-generation iPhone model next week, the company also abandoned another old product, as per its own repair and servicing policy that states devices are only supported for 5 years after production ends.

According to reports, Apple sent a memo to Apple Stores and Apple Authorized Service Providers on August 30 to inform that the 6th-generation iPod nano has been added to the vintage and obsolete products list, which means that it no longer receives repairs and servicing at its own stores.

On the other hand, Apple users in California can have their 2010 iPod nano models repaired at Apple for another 2 years, as per the local regulations which require companies to provide two additi… (read more)