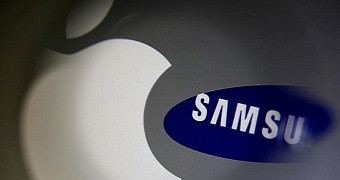 Sales of the iPhone X are said to be well below expectations, but despite this negative analysis, Apple performed strongly during the fourth quarter of 2017, beating estimates and posting a substantial growth YoY.

Strategy Analytics claims Apple dominated the smartphone world in Q4 2017, as smartphone revenue for the quarter totaled $61.4 billion, up from $54.2 billion from the same period a year ago. Samsung, on the other hand, which is Apple’s top rival and currently the world’s number one smartphone market, made only $18.9 billion from smartphone sales, up from $16.2 billion in 2016.

Huawei, which is the self-proclaimed Apple killer, was far behind with just $8.1 billion, a small growth from $7.2 billion in the same period the year before.

iPhone X, most expensive iPhone ever