Apple: No Need to Slow Down iPhone 8, iPhone X to Avoid Unexpected Shutdowns 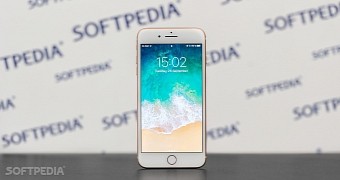 Apple has clarified in a letter sent to the US Senate that newer iPhone models like the iPhone 8 and iPhone X don’t require a power management issue that would reduce their performance because the company implemented other systems to prevent unexpected shutdowns.

But in a response to Senator John Thune, head of the Senate Committee on Commerce, Science, and Transportation, the Cupertino-based tech giant says it turned to other systems to deal with unexpected shutdowns on its latest-generation iPhones and, as a result, no such performance throttling would be needed.