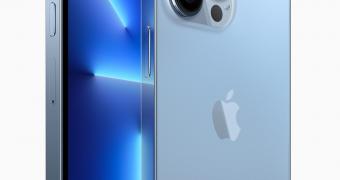 The secrecy that surrounds Apple’s upcoming iPhone 14 lineup fuels all kinds of rumors, including a recent tidbit claiming the company has actually reduced the number of orders for the new-generation smartphone.

While at some level the report made sense, claiming that Apple cut its iPhone 14 orders at partner TSMC by as much as 10 percent, it looks like this isn’t necessarily the case.

Well-known Apple analyst Ming-Chi Kuo says the information is most likely inaccurate for several reasons, including the small adjustments that typically happen before Apple starts the mass production of a new iPhone generation.

In other words, Apple still expects the iPhone 14 to sell like hotcakes, so the company is still preparing for this big moment by maintain its orders at the same level as before.

“Rumored TSMC’s iPhone 14 orders cut by 10% is not aligned with my survey. I currently maintain my 2H22 shipm… (read more)