Home » iOS News » Apple: Our Users Don’t Want Us to Be Android

Apple: Our Users Don’t Want Us to Be Android 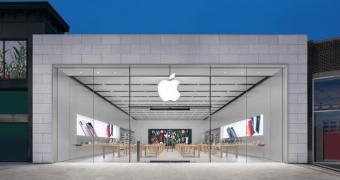 The Apple vs. Epic lawsuit has officially started, and just as expected, the opening remarks brought a series of very interesting comments, including some related to the famous walled garden that the Cupertino-based tech giant has managed to build around its products.

Epic’s lawyers accused Apple of creating an ecosystem that’s tightly controlled by the company, without allowing developers to create their own stores on iOS and introduce direct payment systems.

“Epic wants us to be Android,” Apple’s lawyers have reportedly responded.

“But we don’t want to be,” they continued, explaining this is the reason users can’t sideload apps on the iPhones. On Android, users who don’t want to install apps from the Google Play Store or other app stores can just use the stand-alone APK installers for the whole thing, though this approach obviously comes with a series of risks.