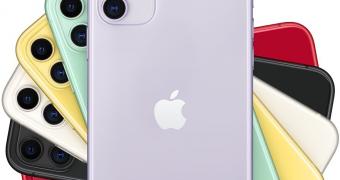 Apple is projected to take the wraps off the iPhone 12 next month, later than usual because of the global health issue that has obviously impacted the planning phase for this new generation.

However, Apple is now working at full speed to get everything ready for the October launch, and according to a report from Chinese media, Foxconn is already working at maximum capacity to build as many iPhones as possible.

More specifically, the Zhengzhou factory in China is currently working non-stop, with new iPhones being produced 24 hours a day.

What’s more, Foxconn has already announced staff that no holiday would be offered anytime soon and mandatory overtime has already been introduced based on a new bonus scheme.

According to local reports, Foxconn is paying close to $1,500 for new staff that joined the production plant after September 1… (read more)