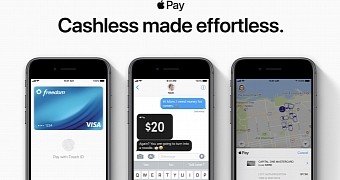 Apple Pay expansion continues at a fast pace, and it looks like it’s now available to more banks and credit unions across the United States, Canada, Russia, China, Spain, and Italy.