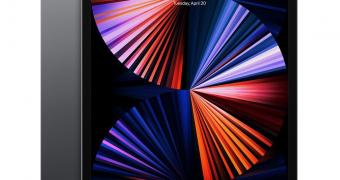 We’ve known for a while that Apple was cooking something big on the OLED front, and according to new information, this includes massive display upgrades for the iPad Pro and the 13-inch MacBook Pro.

However, in case you’re very excited about this display upgrade, don’t be. As it turns out, the company isn’t necessarily in a rush to release the new models, as the launch of both devices is expected to take place at some point in 2024.

In other words, everything could change overnight, so if something goes wrong and Apple isn’t yet ready for the OLED revolution, the whole strategy could be pushed back indefinitely without users even knowing about it.