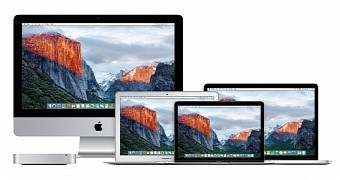 According to a new report coming from Axios, Apple is bringing some performance improvements to its macOS operating system to let users run iPad apps and make waking and unlocking faster for Macs.

These improvements could be implemented in the upcoming macOS 10.14 release, which Apple will unveil during the WWDC (Worldwide Developer Conference) event this summer. Even if Apple said that they’d focus mainly on security and performance improvements for the next iOS, macOS, tvOS, and watchOS versions, Axios’ report says one key feature remains on the roadmap.