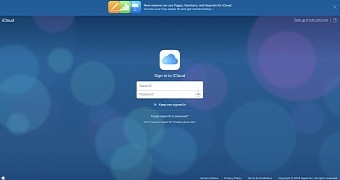 Back in 2016, numerous media outlets reported that Apple partnered with Alphabet’s Google to use its Google Cloud Platform for data storage, but the Cupertino-based company never confirmed this deal.

The reference to Microsoft Azure is gone from the latest version of the document, which now lists Google Cloud Platform along with Amazon S3 for storing AES-128 encrypted chunks of the keys using the SHA-256 cryptographic algorithm and the metadata of the files stored on the user’s iCloud account.