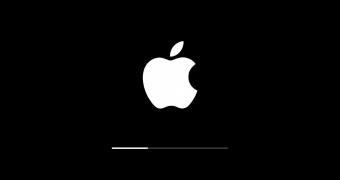 The iOS 13.2.2 and iPadOS 13.2.2 software updates are emergency releases pushed by Apple just a week after the release of iOS 13.2 and iPadOS 13.2 to address a memory issue affecting many iPhone and iPad users, which could cause apps to quit unexpectedly while running in the background.

In addition, the iOS 13.2.2 and iPadOS 13.2.2 updates address an issue that caused replies to S/MIME encrypted email messages between Exchange accounts to be unreadable, an issue where using the Kerberos single sign-on service in Safari may present an authentication prompt, as well as an issue where charging may be interrupted on YubiKey Lightning-powered accessories.

Users urged to update their devices as soon as possible