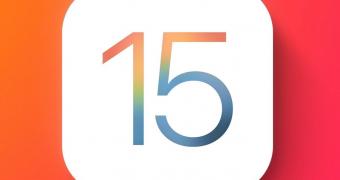 Apple has just released the iOS 15.3 release candidate build to both developers and public testers, as the company is nearing the launch of the stable version as well.

In addition to iOS 15.3, the Cupertino-based tech giant has also published the iPadOS 15.3 betas, once again for devs and public testers.

For the time being, however, no changelog is available to let us what’s new in the RC builds, but needless to say, there’s a good chance the focus has been on bug fixes and overall polishing ahead of the public launch.

It goes without saying Apple has remained completely tight-lipped as to when we could get the new update on our iPhones and iPads, but on the other hand, if everything works as expected, then the go-ahead for the production launch could be given as soon as the next week.

While Apple hasn’t shared too many specifics about this update, iOS 15.3 comes as a highly anticipated update to further refine the experien… (read more)