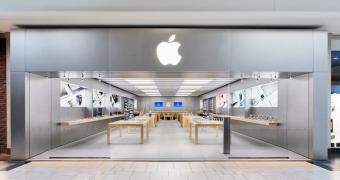 Apple is working around the clock on a new version of iOS, and this could make many people think of iOS 16, it looks like the Cupertino-based tech giant is actually focused on two different fronts at this point.

More specifically, in addition to the super highly anticipated iOS 16, Apple is also trying to further polish the experience with iOS 15, the major update that it shipped the last fall.

So until iOS 16 arrives in the stable form, Apple just wants to make sure that the experience is as reliable as possible on all iPhones out there.

This is why today, the company has released iOS 15.6 beta 1 to developers out there, therefore starting the work on another update for iOS 15.

No further information has been shared on what exactly is new in this beta, but for now, it’s important to know that a public beta isn’t yet available. Only developers can download it, but most likely, a public beta build is also on its way and could see the daylight at some point in the … (read more)