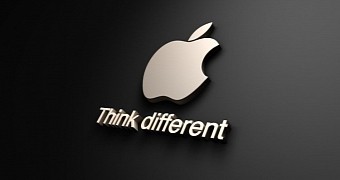 The Beta 5 release comes, as expected, two weeks after the fourth Beta, which brought a lot of goodies on iOS 11, including new icons for several apps, the ability to clear lock screen notifications using swipe gestures, a separate AirDrop section in Settings, and the ability to refresh the Updates tab of the App Store to check for new updates.

And now, developers can update their iOS 11, macOS 10.13 High Sierra, watchOS 4, and tvOS 11 Beta operating systems to the Beta 5 release, which should bring an extra layer of performance improvements, along with more visual tweaks that will soon be unveiled. The fifth Beta builds … (read more)