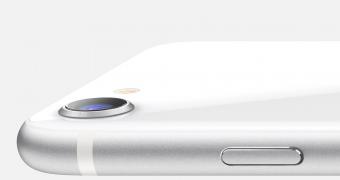 All iPhone 12 models will come without a charger and EarPods in the box, and Apple says it’s doing this for environmental protection reasons, as it can help reduce electronic waste in the long term.

But while it originally seemed that the iPhone 12 would be the only lineup affected by this decision, it looks like Apple is also pulling the charger and the EarPods from previous models too.

As per GSM Arena, iPhone 11, iPhone SE, and iPhone XR are also shipping without a charger and EarPods in the box, unless they are sold in France where local regulation require headsets to prevent radiation.

People close to the matter previously said that pulling the iPhone charger and the EarPods was a method that Apple would turn to in order to deal with the price increase caused by the addition of 5G. So theoretically, Apple wanted to keep the price of the iPhone … (read more)