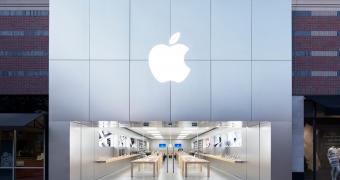 Apple is betting big on its music and podcast service, and according to a new report, the company has been eyeing a new acquisition that could help it in its attempt to better compete against the likes of Spotify and other competing firms.

Bloomberg writes that the Cupertino-based iPhone maker is one of the parties interested in taking over Wondery, one of the largest independent podcast studios and networks.

The deal could be worth as much as $400 million, though right now, it’s still not known if Apple is in pole-position to take over the company or not. But one thing is almost certain: Apple would have to outbid Sony and two other unnamed parties, as four different names are said to be currently looking into a potential takeover of Wondery.