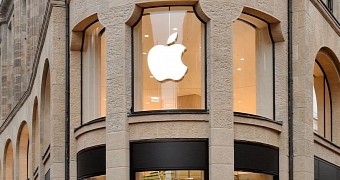 Apple reckoned in late December that it deliberately slows down older iPhone models with worn-out batteries in an attempt to prevent unexpected shutdowns, and this announcement was received with mixed reactions from customers worldwide.

While a few of them applauded Apple for coming clean on this, many more criticized the company for deliberately making their devices slower, a move that would ultimately push many customers to buying new phones.

Apple eventually launched a battery replacement program for $29, giving iPhone owners the chance to replace aged batteries with new ones at a discounted price and thus restore the full performance of their devices.

During the company’s call with analysts following the FY18 Q1 earnings report, Apple CEO Tim Cook discussed the impact this battery replacement program could have on iPhone upgrades. Allowing iPhone users to replace their old batteries could reduce the number of upgra… (read more)