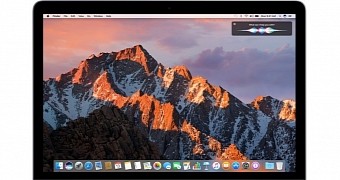 Immediately after announcing its upcoming September 7 event, where the Cupertino company should unveil the next iPhone and Apple Watch devices, Apple seeded the eight and probably the last Beta of the soon-to-be-released macOS 10.12 Sierra operating systems for Macs.

If you are a registered developer with an active and paid Apple Developer account, you should now be able to upgrade your computer to the macOS 10.12 Sierra Beta 8 update, which contains even more bug fixes and under the hood improvements since the Beta 7 build, which will further enhance the stability, compatibility and security of your Mac.

But wait, if you are a public beta tester, Apple also released the Public Beta 7 update for everyone else who is not a developer building apps for Macs, so you can also update your computers to the macOS 10.12 Sierra Public Beta 7 bui… (read more)