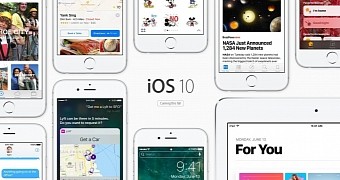 These new Betas come approximately two weeks after the release of the third iOS 10, watchOS 3, tvOS 10, and macOS 10.12 Sierra Beta milestones, allowing application developers who have a paid Apple Developer account to install them on their registered devices and get an early taste of what’s coming to the final releases this fall, and to prepare their apps for the new OS versions.