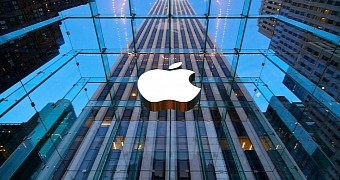 Specifically, analysts expected Apple to sell 40.02 million iPhones, so Apple’s official figures are only a little above the forecast. This small difference, however, which has been received as a major win for Apple, has pushed the company’s share to $103.47 after the results announcement, an increase of 7 percent.

In reality, however, it’s not all just milk and honey for Apple and despite the better figures, the company’s performance still shows a decline that Cupertino can’t deal with for the moment – and the chances are that it won’t be able to do that in the current quarter either (<a href="http://news.softpedia.com/news/apple-s-next-iphone-c… (read more)