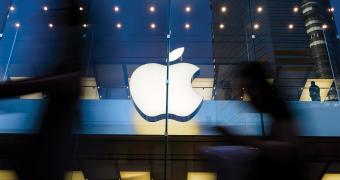 After previously planning to sell only the factory equipment as part of a restructuring plant, Japan Display has recently decided to seek a buyer for the entire Hakusan factory in Ishikawa Prefecture, according to a report.

And unsurprisingly, Apple and Sharp are two of the names that are reportedly involved in the talks, with Nikkei revealing via unnamed sources familiar with the matter that the duo is yet to decide how exactly stakes would be shared should the takeover go through.

Japan Display, also known as JDI, is trying to sell the manufacturing plant due to poor sales, which are mostly the result of strong competition from other companies involved in the screen production business. Sharp, which is a unit of Foxconn, Apple’s largest supplier, also builds screens for iPhones, and taking over JDI’s plant could technically provide it with inc… (read more)