Apple Supplier Begins the Production of the iPhone 13 Chip 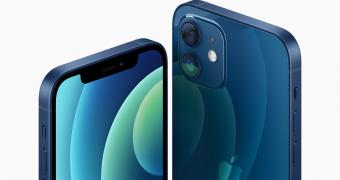 Apple is trying to make sure that its new iPhone lineup would be ready on time for a September launch, so as compared to the last year, the company now wants to begin all phases ahead of the unveiling of the device much earlier than in 2020.

This is because we’re still living during difficult times when anything can happen, and Apple doesn’t want a potential new lockdown to impact the iPhone 13.

So this week, TSMC has started the production of the A15 chip, which Apple will use on the iPhone 13, according to a report from Digitimes.

This is earlier than usual, but again, Apple just wants to make sure that everything is working as expected with no production issues whatsoever. The A15 will be based on a 5-nanometer design just like the A14, with the upcoming chip for the 2022 iPhone to switch to a 4-nanometer architecture.